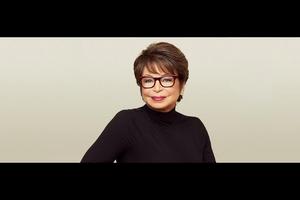 VALERIE JARRETT: POLITICS, THE OBAMAS AND FINDING MY VOICE