How did an award-winning comedian defy the odds and get elected to public office? Hear more about Senator Al Franken’s journey as he shares behind-the-scenes moments of his foray into politics and working in Washington, D.C.

Senator Franken has represented the state of Minnesota since 2009. He serves on several committees, including the Judiciary; Energy and Natural Resources; Indian Affairs; and Health, Education, Labor, and Pensions. Before entering the political scene, Senator Franken was a popular “Saturday Night Live” writer and featured player, comedian, and radio talk show host.

Attendees subject to search. No large bags or backpacks will be permitted.

Advance ticket sales have ended; limited overflow tickets will be sold at the door. 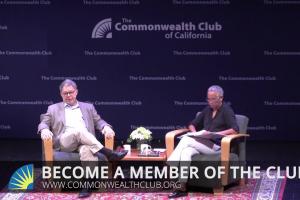 SENATOR AL FRANKEN: GIANT OF THE SENATE - Clip 1: "Why I Am a Democrat" 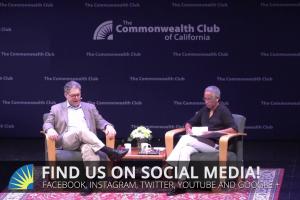 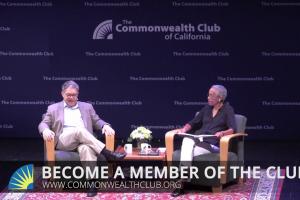 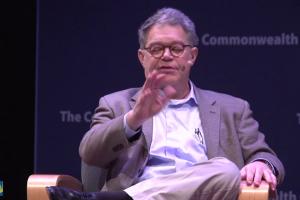 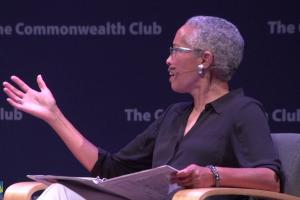