California, Russia and the Future: A Special Event

Panel 2—2:30–3 p.m.: Russian America and the Native California Collection at the Kunstkamera

In partnership with the Fort Ross Conservancy and the Kennan Institute 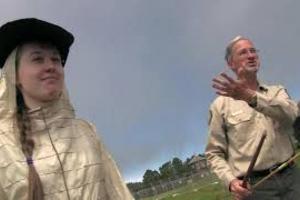 California, Russia and the Future: A Special Event