Since 1931, the California Book Awards have honored the exceptional literary merit of California writers and publishers. Each year a select jury considers hundreds of books from around the state in search of the very best in literary achievement.

This year's winners have been announced. 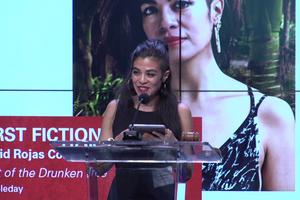