Known as the ultimate coach, the legendary Bill Campbell mentored some of the best and brightest tech entrepreneurs, including Apple co-founder Steve Jobs and Google co-founders Larry Page and Sergey Brin.

In honor of Bill Campbell, authors Eric Schmidt, Jonathan Rosenberg and Alan Eagle wrote Trillion Dollar Coach highlighting some of his most valuable lessons in forward-thinking business and management. The trio all recount their firsthand experiences with “Coach Bill,” giving a unique glimpse into the fast-paced environment of Silicon Valley.

Schmidt served as Google CEO from 2001 to 2011, Google executive chairman from 2011 to 2015 and executive chairman of Alphabet from 2015 to 2018. Rosenberg was a senior vice president at Google and is an adviser to the Alphabet management team. Eagle is the director of executive communications at Google. 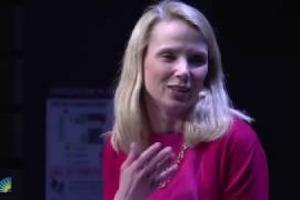