Mateship and Australia–U.S. Relations: A Foundation for the Next 100 Years

For over 100 years, Australia and the United States have enjoyed a relationship—military, social and economic—unlike any other. From the World War I battlefields of France 100 years ago to the present time, when the United States remains the largest investor in Australia—the history of the two countries is inexorably linked. The countries are joined not just by common values but also by common challenges so that one wonders: where to for the next century? Over the last three years, Consul-General Chris Oldfield has taken the opportunity to engage and reflect on the issues critical to the ongoing future of this vitally important relationship.

In association with the Australian American Chamber of Commerce 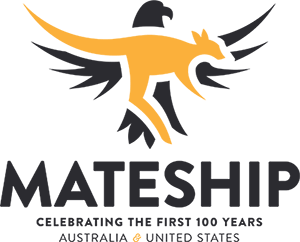