Before he made his mark as one of the most recognized staffers in the Trump administration, former White House Press Secretary Sean Spicer built a decades-long career in Republican politics. Spicer witnessed and shaped the inner workings of Washington, D.C., from every vantage point—as a House of Representatives communicator, assistant at the Office of the United States Trade Representative, Republican National Committee chief strategist, top advisor to presidential campaigns, and, of course, as White House spokesperson for President Donald Trump.

Few in Washington are as well equipped as Spicer to pull back the curtain and dissect what’s really happening in the nation’s capital. Join Spicer for a rare conversation as he takes us behind the scenes of his turbulent tenure as President Trump's press secretary, shedding new light on the headline-grabbing controversies of the Trump administration's first year. 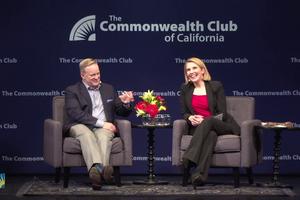 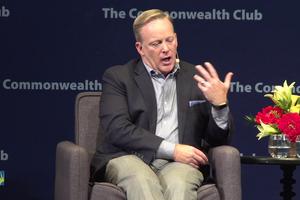 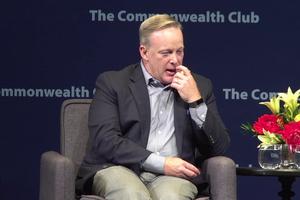 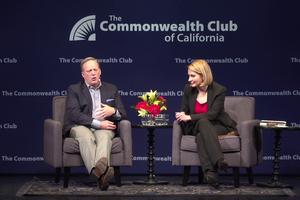