Entrepreneur Alexis Ohanian has had a wild ride, and he’s just getting started. He founded Reddit, commonly known as “the front page of the Internet” and one of the most public displays of the huge potential and pitfalls of open dialogue today. Earlier this year, he left Reddit for new challenges, including becoming a father and returning full-time to the venture capital firm he founded, Initialized Capital. He spent time as a microfinance fellow for Kiva. He helped launch travel website Hipmunk and served as a partner for Y Combinator. His relationship with the world’s most famous tennis player, Serena Williams, was a match for the digital ages (There was a Reddit announcement of the engagement.), and now he’s arguably one of the highest profile dads in the tech world (to baby daughter Olympia).

His perspectives on tech, culture and parenting uniquely intersect at a key time in today’s landscape, and we have questions about many subjects: life for working parents in tech and beyond; his lens on the world as a husband and father; the role of open dialogue online, the most interesting emerging tech coming out of Silicon Valley; and advice for founders or those looking to start their own ventures.

Join us for a wide-ranging conversation with Ohanian, moderated by Katie Bethell, founder of PL+US, an organization which advocates for paid family leave for everyone in the United States.

This program is generously supported by Bank of America Merrill Lynch 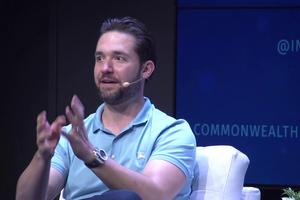 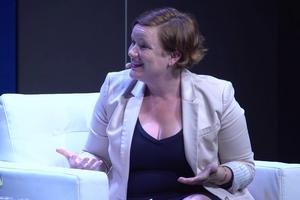 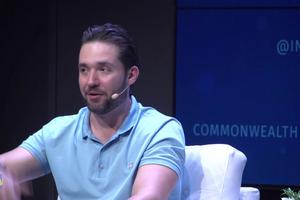 FOUNDING, FUNDING AND FATHERHOOD WITH ALEXIS OHANIAN (Clip 2: Diversity in the tech industry) 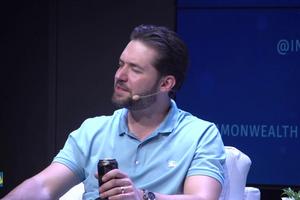