In the midst of an unpredictable presidential election, get insight from a veteran political figure who knows Washington inside and out. Time magazine named Reich one of the 10 most effective cabinet secretaries of the 20th century. He is a founding editor of the American Prospect magazine and chairman of Common Cause. Come hear his provocative thoughts on the presidential election and the future of America. 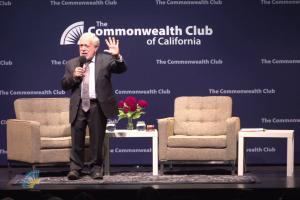 Robert Reich (Clip 1: The Meeting of the College Class Presidents)

Robert Reich (Clip 1: The Meeting of the College Class Presidents) 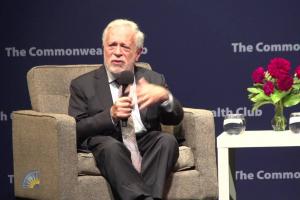 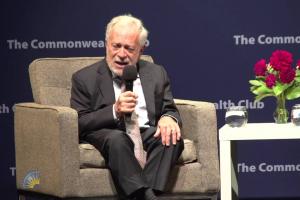 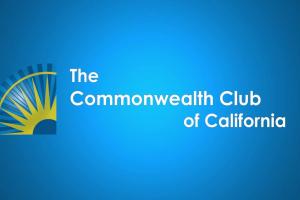