When he’s not onstage, in front of the camera or writing away, Alan’s a vocal advocate for causes, including LGBT rights and AIDS charities. He has received both the Vito Russo Award at the Annual GLAAD Media Awards and Human Rights Campaign’s Humanitarian Award in recognition of his many efforts.

Alan’s latest book, You Gotta Get Bigger Dreams, shows off many of his personal photographs and shares insider stories from his long, shiny career in show business as well as his fascinating life away from the limelight. So put on your Broadway best and join us at the Castro Theatre for a fun-filled evening with this quirky, talented and charming quadruple threat.

With special thanks to premium reception sponsor Campari America 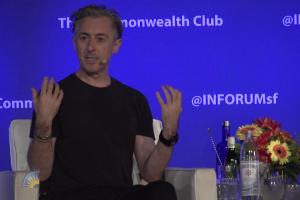 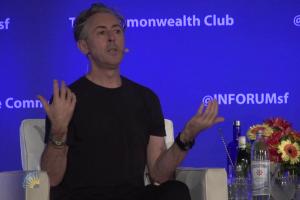 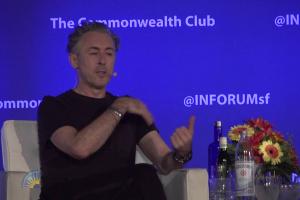 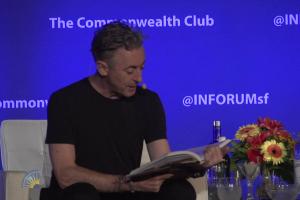