An Evening with Kareem Abdul-Jabbar

Since retiring from professional basketball as the NBA's all-time leading scorer, Kareem Abdul-Jabbar has become a lauded observer of culture and society, a New York Times bestselling author, and a regular contributor to The Washington Post, Time magazine and Time.com. At a pivotal time in our history and in the midst of a presidential race that threatens to divide us, Mr. Abdul-Jabbar will give his take on the origins of bias and inequality that remain a stubborn part of America, 240 years after its founding document declared that all Americans are created equal. He contends that many Americans, out of fear and sometimes ignorance, make too many false assumptions about fellow citizens who aren’t like them.

Join Mr. Abdul-Jabbar for an unabashed and important conversation on how America can be a more unified country.

Kareem Abdul-Jabbar will only be signing copies of his book Writings on the Wall. No memorabilia will be signed. 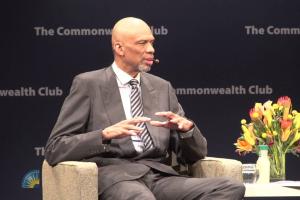 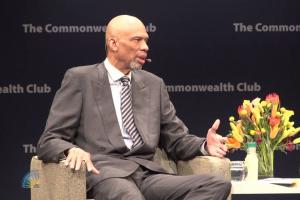 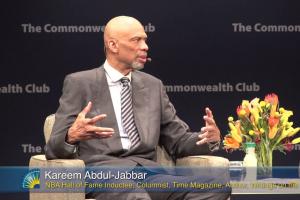 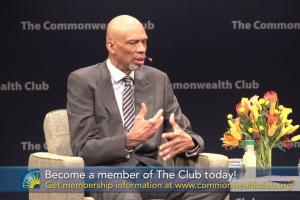 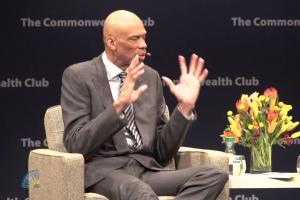 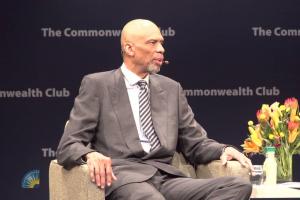 An Evening with Kareem Abdul-Jabbar (Highlights)