Part of the Club’s Good Lit Series, underwritten by the Bernard Osher Foundation.

Kermit Roosevelt will present a dynamic account of President Theodore Roosevelt’s distinctive constitutional vision and the way it has shaped modern America. We owe much of our modern Constitution to Theodore Roosevelt—and his cousin Franklin, who saw the final victory of Theodore’s vision. Kermit does say that both Roosevelts overlooked one significant point, the need for strong judicial protection of minorities. Drawing on government documents and personal revelations that informed the writing of Allegiance, a gripping historical novel centered around civil rights violations in World War II, Roosevelt brings alive a pivotal moment in our constitutional history that affects the Supreme Court and American citizens to this day.

Please join Kermit Roosevelt as he takes us on a journey through a century of progress, stumbles, and endeavors in American politics while examining the profound value of staying true to our American ideals. 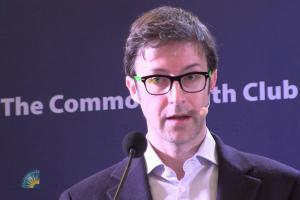 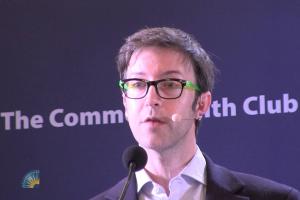 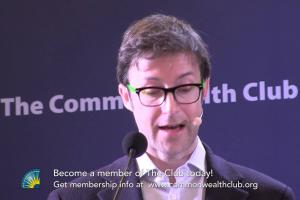