Co-presented by The Oshman Family JCC

New York Times bestselling author Michael B. Oren’s memoir of his time as Israel’s ambassador to the United States – a period of transformative change for America and a time of violent upheaval throughout the Middle East – provides a frank, fascinating look inside the special relationship between America and its closest ally in the region. On more than one occasion, however, some feared that the American and Israeli friendship seemed close to unraveling. Ally is the story of that enduring alliance – and of its divides – written from the perspective of a man who treasures his American identity while proudly serving the Jewish state he has come to call home. 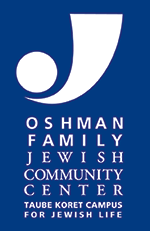