A child is gunned down by a police officer; an investigator ignores critical clues in a case; an innocent man confesses to a crime he did not commit; a jury acquits a killer. Law professor Benforado says the evidence is all around us that our system of justice is fundamentally broken. But he argues that it’s not for the reasons many people think. Even if the system operated exactly as it was designed to, we might still end up with wrongful convictions, trampled rights, and unequal treatment. He says this is because the roots of injustice lie not inside the dark hearts of racist police officers or dishonest prosecutors, but within the minds of each and every one of us. Benforado shines a light on this troubling new field of research, looking at evidence suggesting that people with certain facial features receive longer sentences and that judges are far more likely to grant parole first thing in the morning. He lays out the scope of the legal system’s dysfunction and proposes practical reforms that could prevent injustice and help us achieve true fairness and equality before the law. 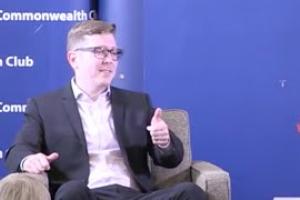