On the occasion of the 70th anniversary of the end of World War II, an expert panel will examine the depth and strength of U.S. ties with Japan based on public opinion and statistics.

The panelists will examine the results of a few different studies. The first two are projects commissioned by the Sasakawa Peace Foundation USA in Washington, D.C. Then they’ll look at a survey conducted by the Pew Research Center in early 2015 on U.S. public attitudes toward Japan and Japanese public attitudes toward the United States. Finally they’ll read through the East-West Center’s “Japan-Matters for America” project tracking national, state and congressional district-level data on Japan’s footprint in the United States. 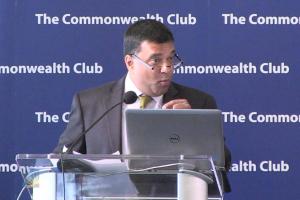