Former San Francisco Mayor Brown will give his annual lecture on national and regional political trends. A two-term mayor of San Francisco, legendary speaker of the California State Assembly and widely regarded as one of the most influential African-American politicians of the late 20th century, Brown has been at the center of California politics, government and civic life for an astonishing four decades. 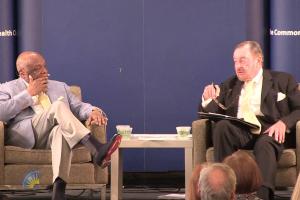 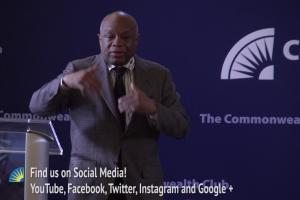 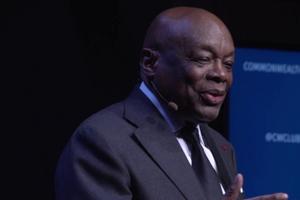