Abbas Milani: The Rise of ISIS and the Changing Landscape of the Middle East

Milani is one of the founding co-directors of the Iran Democracy Project and a research fellow at the Hoover Institution. Until 1986, he taught at Tehran University’s Faculty of Law and Political Science, where he was also a member of the board of directors of the university’s Center for International Relations. For eight years, he was a visiting research fellow in University of California, Berkeley’s Middle East Center. Come hear one of the world’s top Middle East experts give his take on how ISIS will ultimately impact the region and the U.S. 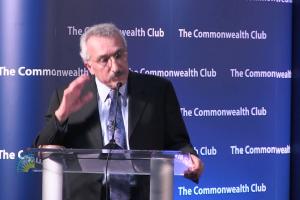 Abbas Milani: The Rise of ISIS and the Changing Landscape of the Middle East