When the Conficker computer “worm” was unleashed in 2008, security experts were dumbfounded. Through a Windows security flaw, the worm infected 12 million computers, including machines vital to air traffic and banking systems. The worm then linked them together to form a network that could be controlled externally. Bowden explores the struggle between brilliant hackers bent on defeating the worm and those who exploit the Internet, whose origins and intentions remain unknown today. 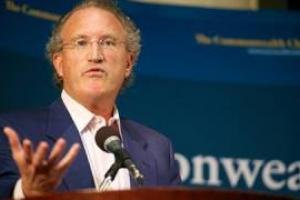