With the Middle East in turmoil and America’s main Asian ally reeling from a tsunami-triggered crisis, the United States is facing unexpected challenges overseas. Senator Feinstein, chair of the Senate Intelligence Committee, will offer her views on what the United States should do to promote democracy in countries attempting to throw off authoritarian regimes.  What national interest is really at stake in Libya and Afghanistan? Will the United States ever wean itself from foreign oil? Also, Senator Feinstein recently toured California’s two nuclear plants and will discuss how Japan’s disaster impacts existing and planned U.S. atomic reactors. Can they help reduce carbon emissions along with investments in California’s clean tech sector? Join us for a broad conversation with California’s senior senator about advancing freedom abroad and pursuing a clean and safe future at home. 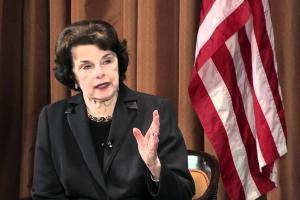 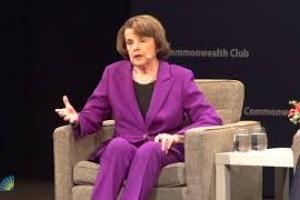 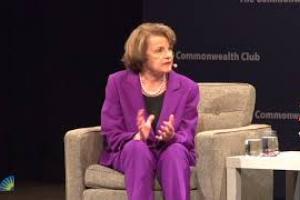 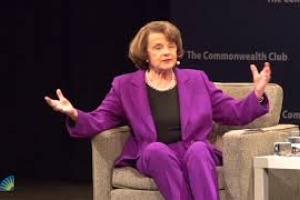 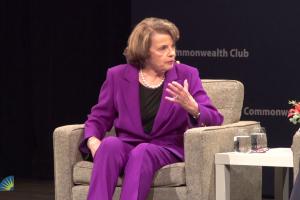